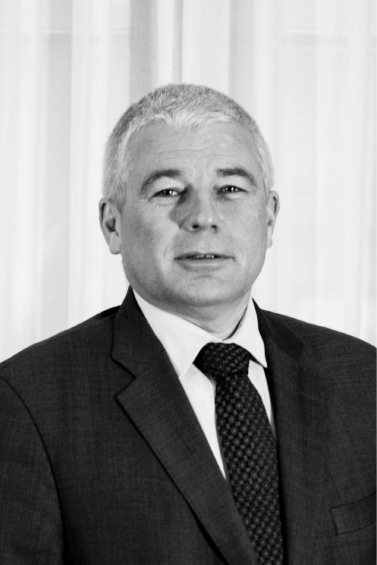 André Tinguely obtained Swiss Certified Public Accountant certification in 1992. He then became a Licensed Audit Expert, approved by the Federal Audit Oversight Authority (FAOA) and  by several self-regulatory bodies within the context of the Anti-Money Laundering Act. In 2010, he obtained the Swiss GAAP RPC certificate.

After spending seven years in one of the world’s leading international audit companies, Mr. Tinguely joined BfB in 1994. He became a partner in 1996 and was appointed member of the board in 2001.

André Tinguely is currently in charge of audits for government and subsidized entities, as well as for industrial and financial companies of the tertiary sector. He chairs the Ordre Genevois of EXPERTsuisse and sits on the board of the leading association of auditing, taxation and fiduciary experts.